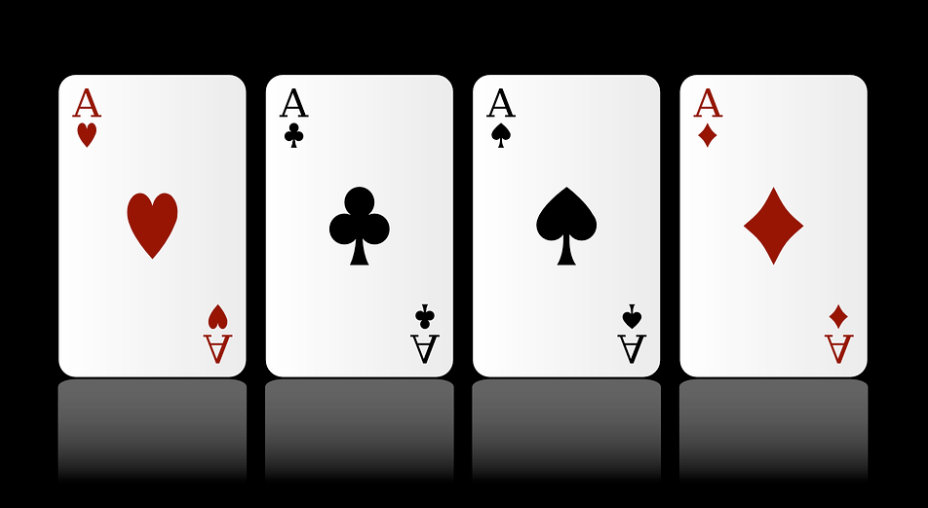 According to Statista, there are nearly 16 billion mobile phones in the world as of 2022. And of those, an estimated 1.7 billion are used to play mobile games. That’s a lot of gamers! One universally popular game is FreeCell, a classic version of solitaire, so it’s no surprise that many different FreeCell apps are available for download. Each one has its own features and options, so it’s important to make the right choice.

To help you choose the best one, we’ve compiled a list of the seven best  FreeCell apps. All of these apps offer a wide range of gameplay options and challenges.

Read on to discover the best FreeCell solitaire apps for Android phones and tablets, or for iOS counterparts such as iPhones and iPads.

What is FreeCell Solitaire, and how do you play it?

FreeCell solitaire is a classic card game that has been around since the 1970s. It is a single-player game that is part of the solitaire family. The goal is to construct four foundations, one for each suit, starting with the ace and continuing to the king.

The game starts with all 52 cards being dealt face-up, with four columns of seven cards and four columns of six cards (this is known as the tableau). To play FreeCell, players can move cards between the columns by building sequences of cards in descending order and alternate colors, and into the four open cells. This uncovers new cards that can be moved to the foundations or used to build more sequences.

FreeCell is different from many other versions of solitaire because almost all games are winnable, making it a popular choice for gamers all over the world. To win, check out our FreeCell strategy guide.

The Best FreeCell Solitaire Apps for Android and iOS

Now that you know what FreeCell solitaire is and how to play it, let’s look at some of the best FreeCell apps.

The Solitaired app has a great design and offers over 500 versions of solitaire card games to keep you busy. These include Klondike solitaire, Spider solitaire, FreeCell solitaire, and Pyramid solitaire.

This app has been one of the most popular FreeCell apps for many years. It features beautiful graphics and animations and an intuitive user interface. The app includes various features such as statistical data, multiple difficulty levels, and personal high scores.

Brainium Studios designed this app to be minimalistic and easy to use. It is the #1 FreeCell solitaire game on the Android app store, so it guarantees a good game experience. The app also includes an undo option, game statistics, a tutorial to help new players get started, and much more.

Solitaire City is an all-in-one solitaire app that features several different versions of the classic card game, including FreeCell. This solitaire app offers adjustable difficulty levels and unlimited shuffles, so you can have a customizable game that matches your skill level. It also includes a tutorial and comprehensive statistics to monitor your progress.

Dinobye Studios designed this app with advanced players in mind because it doesn’t come with a tutorial. It includes customizable card graphics, so you can change the cards’ look while playing. The app has several additional features, such as an automatic save system, autoplay, and hints.

This app is a collection of classic card games, including FreeCell. It has a sleek and modern design that makes the game accessible and enjoyable. The app includes daily challenges, detailed statistics, and Xbox Live integration for increased competition.

Zynga is a reputable game studio that provides clean and accessible designs. This app is no different, as it has big cards that are easy to read.

Here are a few other versions of solitaire that you can try:

The list would be incomplete without Klondike solitaire, the most popular and well-known version of solitaire. The game’s goal is to build four foundations, starting with the lowest card, which is an ace, and ending with a king in each suit. In Klondike, 28 cards are dealt into seven columns, with an increasing number of cards in each column, and only the top card in each column is turned face-up.

TriPeaks solitaire is another popular version of solitaire. It has similar gameplay to Klondike solitaire, and the game’s goal is to clear all the cards on the board by forming sequences of alternating colors. The player starts with 28 cards arranged into the shape of three peaks.

Pyramid solitaire is another popular version of solitaire. Although similar to Klondike solitaire and TriPeaks, it has a unique twist. The board consists of 28 cards laid out in a pyramid form, with one card at the top, two in the row below that, three in the next row, and so on. Unlike other versions, the game’s goal is to clear all the cards on the board by forming pairs of cards that add up to 13.

This popular solitaire variation requires more strategy and skill than other versions. Spider solitaire is usually played with two decks and starts with 54 cards being dealt in four stacks of six cards and six stacks of five cards. The aim is to assemble 13 cards of the same suit on top of a pile, after which these cards can be discarded. The game is won if all eight suits are discarded.

Are the rules in FreeCell and Klondike solitaire the same?

The rules of Klondike and FreeCell solitaire are similar but with some key differences. The objective of both games is the same: to move all the cards into the four foundations, one for each suit, in order from ace to king.

In Klondike solitaire, the player is dealt 28 cards in seven columns, with one card in the first column, two in the next, and so on. Only the top card of each column is face-up, the rest are face down. The remaining cards form the stock, from which new cards can be accessed if there are no possible moves.

In FreeCell solitaire, the player is dealt the full deck with all cards face-up, with four columns of seven and four columns of six. Unlike Klondike, the player also has four empty cells, where they can place cards in order to free up additional cards.  Since all cards are face up, and there are four empty cells, FreeCell is considered an easier version of solitaire than Klondike.

Both Klondike and FreeCell solitaire offer a fun and challenging game experience, but because of the different rules, each requires a slightly different strategy to be successful.

How can I win at FreeCell solitaire?

To win a game of FreeCell, the player must move all the cards into the four foundation piles. There is one foundation pile for each suit, and cards must be placed in order of lowest to highest, starting with the ace and finishing with the king.

What are the best strategies for FreeCell solitaire?

When playing FreeCell solitaire, the goal is to build each foundation from ace to king in each suit. Players can use key strategies and tactics to increase their chances of success in FreeCell.

The first strategy is to plan. Before making a move, take a few moments to consider the consequences and ensure the move will benefit your game.

Next, try to move cards around to build up sequences; these are runs of cards in descending order and alternate colors (for example, a red jack, a black ten, and a red nine). Once all the cards are in this sequence, you can simply move them all to the foundation piles.

Another good tip is to try and create empty columns. This gives you another place to move cards and free up additional possibilities.

Also, use the empty cells as temporary storage only - try and avoid keeping cards there for a long time, as this will limit your options. Finally, it’s crucial to take advantage of all opportunities to move cards into foundations when possible since it will help speed up the game and improve your chances of winning. At the beginning of the game, look for the four aces since these are the first cards that must be moved to the foundations.