A Comprehensive History of Solitaire 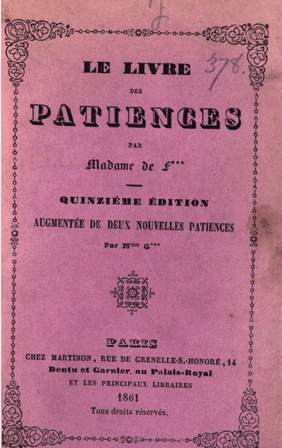 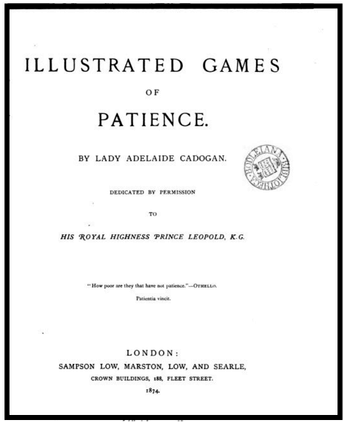 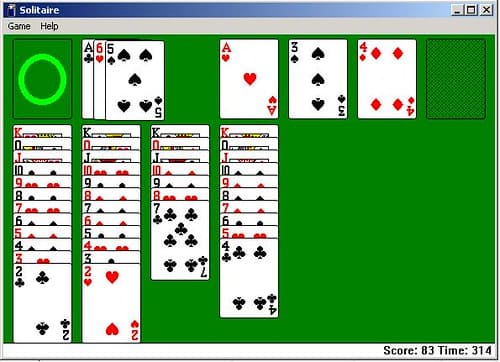 Now that you know the history of solitaire, try play solitaire online!